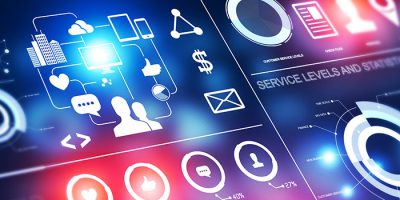 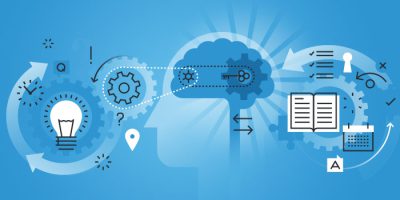 by: Nelson Camara, marketing at SilverBridge

While many organisations have internal award structures in place, a traditional mindset is generally applied to it. But by ensuring employee involvement in all aspects of its creation, a new dynamic is introduced.

Mostly done to reward job performance, awards also provide for a platform to establish significant positive behavioural changes in employees. Unfortunately, the standard approach of nominations, exco reviewing, and process of selecting and announcing winners does not necessarily drive engagement and ultimately the desired behaviour.

Taking a step back

Our executives decided to take a step back and re-examine the structures of the previous awards programme. This led to the marketing team launching an internal election campaign focused on getting the views of the SilverBridge employee community across key areas regarding the elements that form the annual SVB (SilverBridge) Awards.

Based on the insights gathered from this initiative, a new awards programme was born. The result – a great example of end-to-end co-creation from the entire company.

The awards introduced gamification into the workplace and was structured in a way to ensure ongoing recognition from peers across the business. The people that accumulate the most peer nominations end up winning some attractive prizes. Even the overall prizes would go through a community co-creation process. The programme was divided into three phases with bi-monthly winners. In each phase, staff would nominate a person with points being awarded for each nomination. A SVB Awards platform including leaderboards provided a great way to not only show the transparency of the process but included a fun, competitive element to the awards.

Launched in April this year and finishing beginning of November, the awards programme generated more than 700 nominations for 90 percent of the company. Nominees generated in excess of 4 500 points and attracted more than 2 400 votes.

And following a community co-creation process, the overall winners received a trip to the My Blue Hotel in Zanzibar. The positive engagement with this new way of approaching company awards taught the organisation many things. With several refinements and enhancements on the way, next year is going to be even more exciting as SilverBridge further enriches the experience.