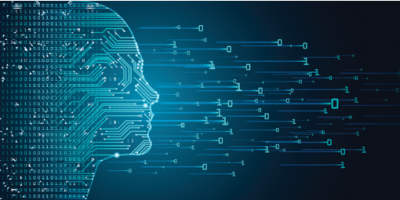 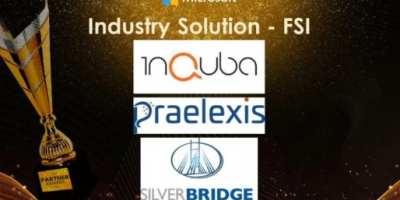 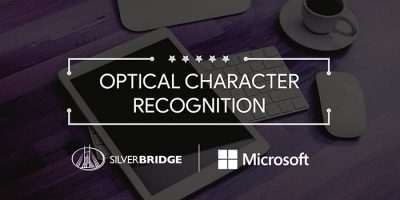 Following continued expansion into Africa and the introduction of new business models built around digital offerings, SilverBridge has reported strong financial results for the year ending 30 June 2016. Its net profit increased by 21 percent to R10.1 million and its cash balance improved to R27 million, up from the R18.2 million of the comparative period last year.

“Financial services are fast becoming more digitally influenced with people moving towards solutions which are easily available and centred around the immediate needs of the customer. With our implementation methodology focused on decreasing the time to market, we have seen several new implementations in Africa for the period under review,” says Lee Kuyper, financial director at SilverBridge.

This has resulted in its software rental and maintenance component achieving revenue growth of 11 percent year-on-year to just under R37-million. It is expected that the operation will remain a core focus of the group with both its existing products and future solutions designed to capitalise on it.

With the business shifting from large-scale implementations to smaller projects driven by cloud computing and other shared services, Kuyper expects the faster roll out times to benefit the organisation.

“The days are gone when organisations want to spend millions of Rands on large projects. Throughout Africa, we are seeing shorter implementations becoming a focus area. This also talks to our strategy of growing our annuity income through our software rental and maintenance.”

As a result of the more value-added customer engagement approach, the support offering of the group has seen revenue increasing to more than R36-million and year-on-year growth of 30 percent.

Expectations are that digital will likely play an increasingly important role for the Group in the months and years to come. To this end, it launched a cloud-based hosting and outsourcing segment during the financial year designed to provide a range of complimentary managed services.

“Africa is in a prime position to benefit from more flexible and time-sensitive solutions related to the financial services market. As an organisation continually looking at embracing the latest technology innovation, SilverBridge is committed to working closely with our customers in South Africa and the rest of the continent to see more streamlined projects that drive efficiency of their businesses,” Kuyper concludes.